We are very happy to share with you that on Feb 5th 2017 Maher celebrated its 20th anniversary at Vatsalyadham near Wagholi, which is one of the homes under Maher for the homeless. The celebrations continued since morning till evening and they were attended by huge number of beneficiaries and guests including as many as 50 friends from a range of countries like Austria, Germany, US,  U.K., South Africa, Belgium and Holland. The premises were beautifully decorated for the special occasion.

The celebrations featured a beautiful gallery which profusely showcased photos and awards down the memory lane over 20 years of Maher since it was founded in 1997. The gallery conceptualized and prepared by Maher student Yogesh Bhor and his teacher Mahendra Shinde was opened by Maher well-wishers and chief guests.

The celebrations were climaxed by the evening session presided over by Honorable Smt. Pratibha Patil, the former President of India. In her address, she said Sr.Lucy was not just an individual but a living institution. She said while it was a great honor for her to be the president of India, she would have been happier had she had done some noble work like Sister Lucy. Smt. Patil felicitated Sr. Lucy Kurien and Smt. Hirabegum Mulla (President of Maher) for their dedicated service to humanity and commendable leadership. She also felicitated on the occasion staff members of Maher who had served Maher for more than 15 years. These included Shirly Anthony, John and Sita Soy, Anand Sagar, Prakash Kothawale and Sr. Meena Pereira.

We are so grateful to all our friends and supporters, who have stood by us all these years. 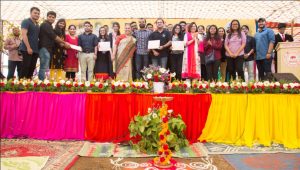 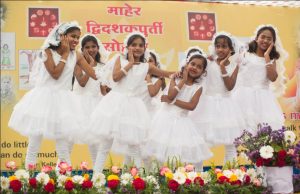 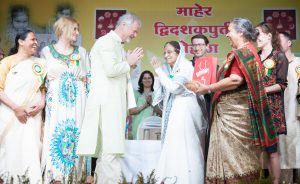 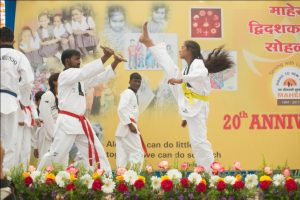 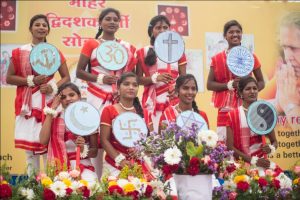 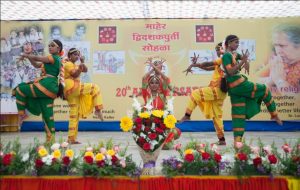 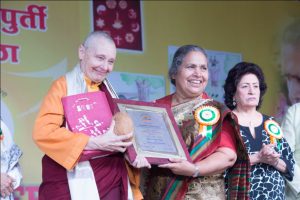 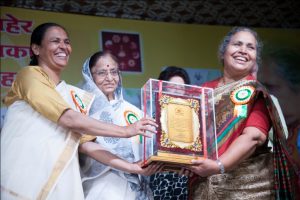 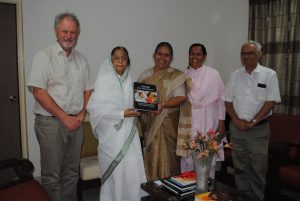 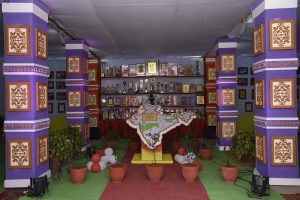