Maher makes a steady march toward its Silver Jubilee.

Maher makes a steady march toward its Silver Jubilee.

Maher, the well-known organization based at Vadhu near Pune, providing shelter to destitute men, women and children in and around Pune celebrated its 23rd anniversary on February 2 in the presence of its large number of guests and well-wishers. The celebration was presided over by Mr. Suresh Bhujbal, Vice President of the Jawahar Navoday Vidyalaya.

Mr Bhujbal in his speech appreciated Maher’s work and remarked that he sensed a divine image in the form of Sister Lucy Kurien who founded the institution in 1997. He appealed to the audience to lend an unreserved support to her work and help uplift the condition of the poor and abandoned.


The program also featured a release of the Italian version of the book, Women Healing Women, written by American scholars, William Keepin and Cynthia Brix. The book contains a detailed account of Maher’s work since its inception and holds out the Maher experiment as a model for the world to follow.


The ex-students of Maher presented on the occasion a cheque of Rs 1, 50000 to Sister Lucy as a token of their gratitude towards her. The money will be utilized for the promotion of various Maher projects. On the occasion Sister Lucy also gave away the Maher annual awards for distinguished performance to the best of Maher’s boys, girls, housemothers, housefathers, social workers as also to its best children’s home. 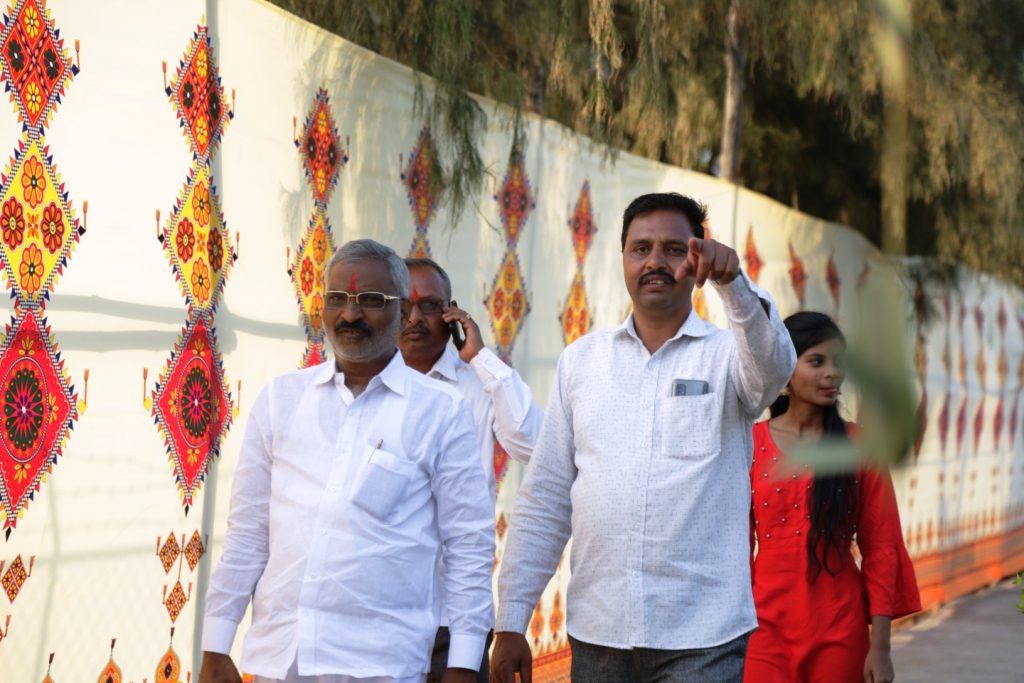 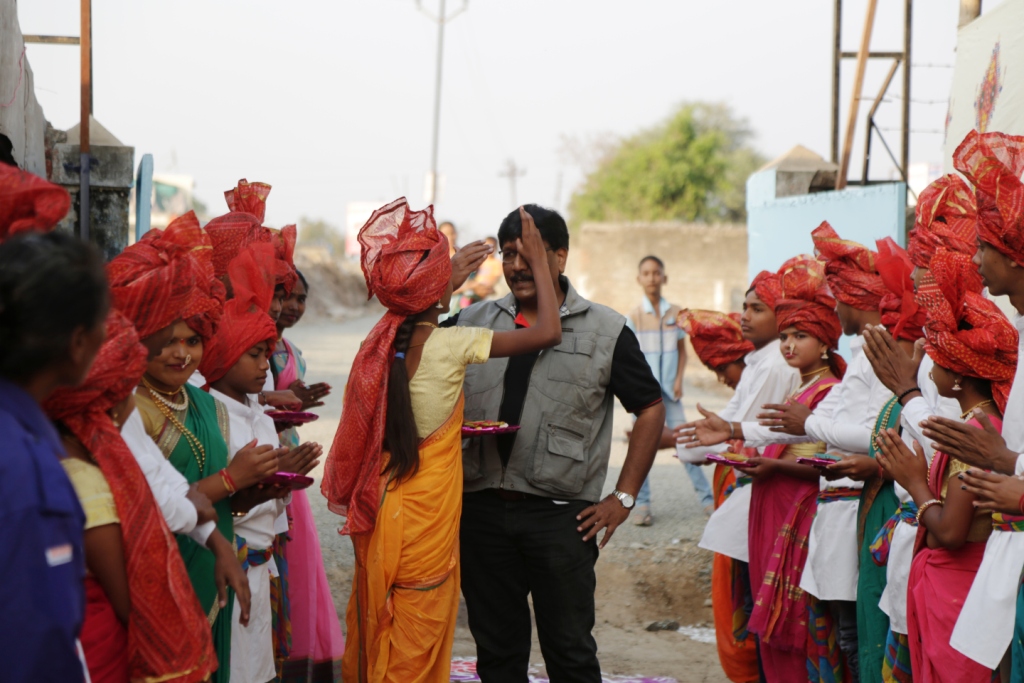 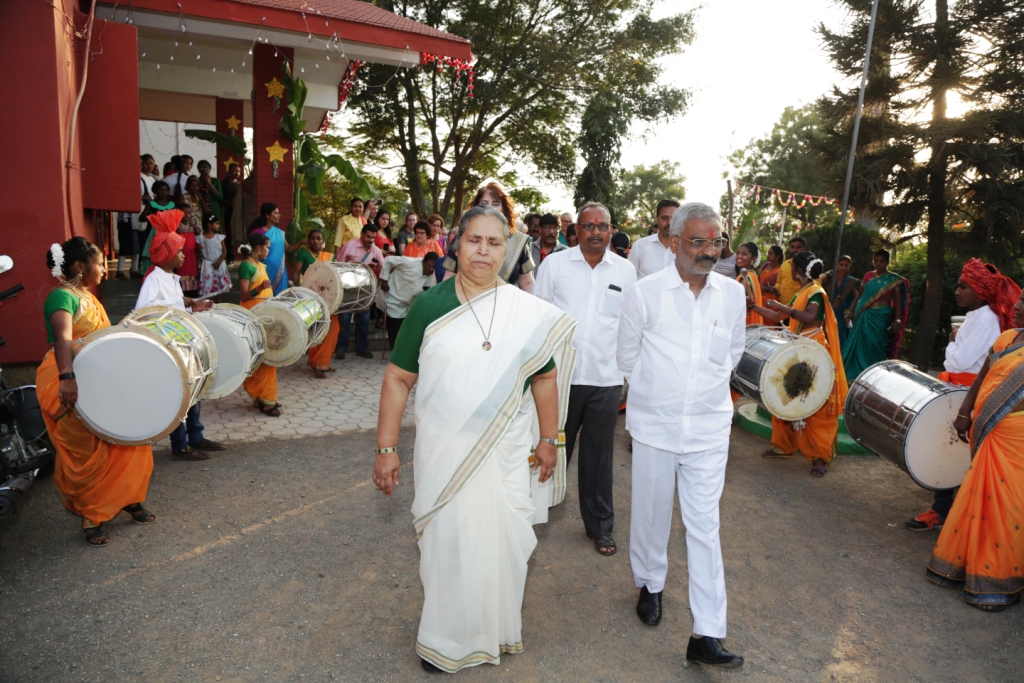 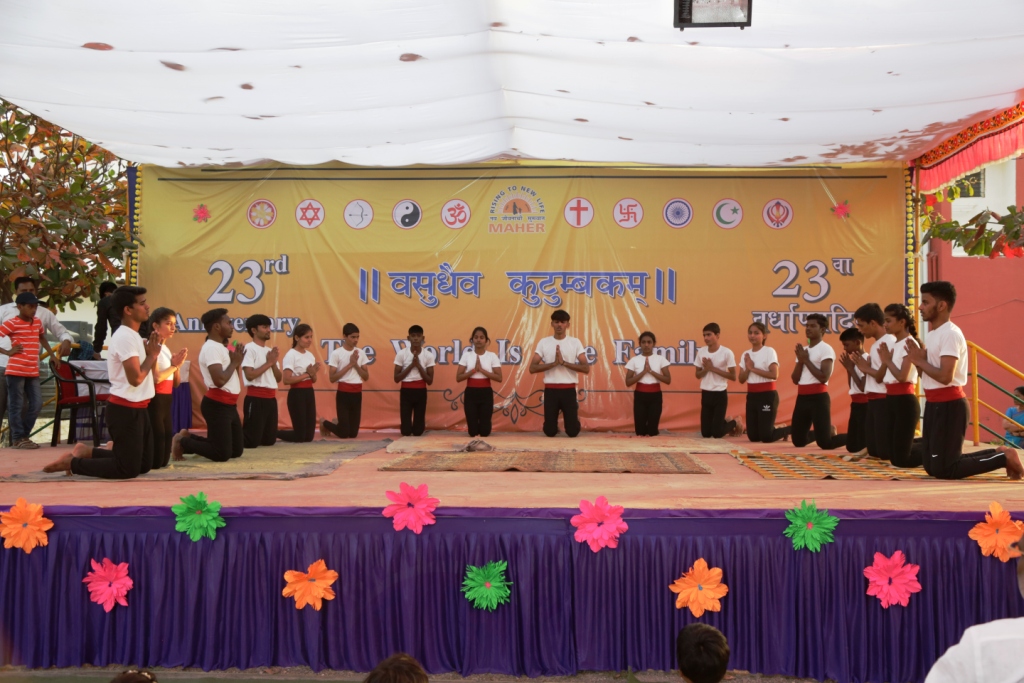 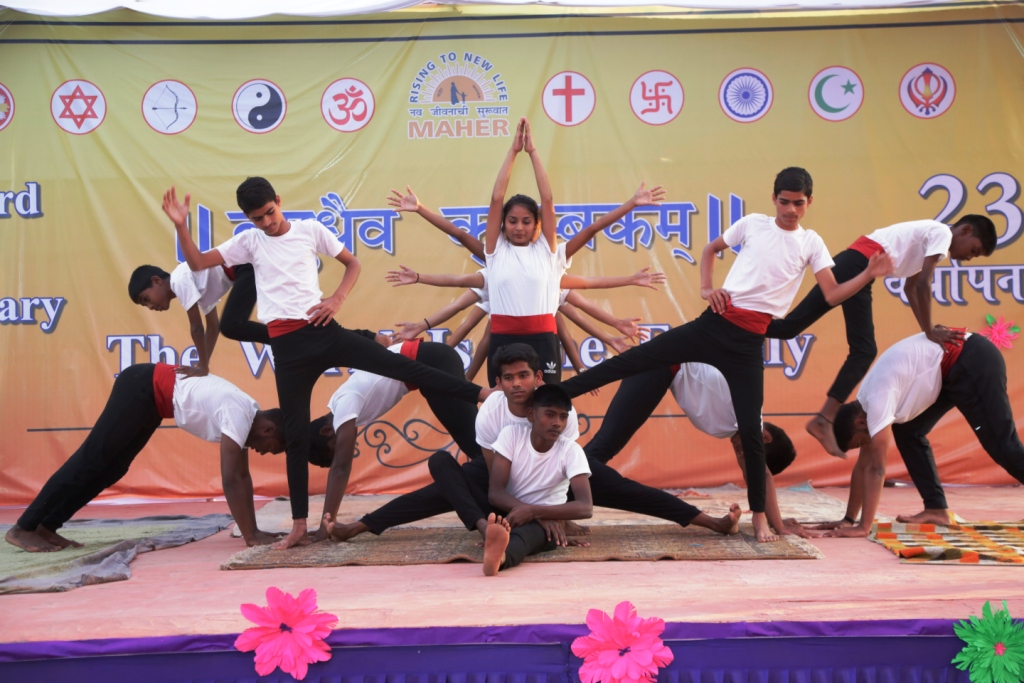 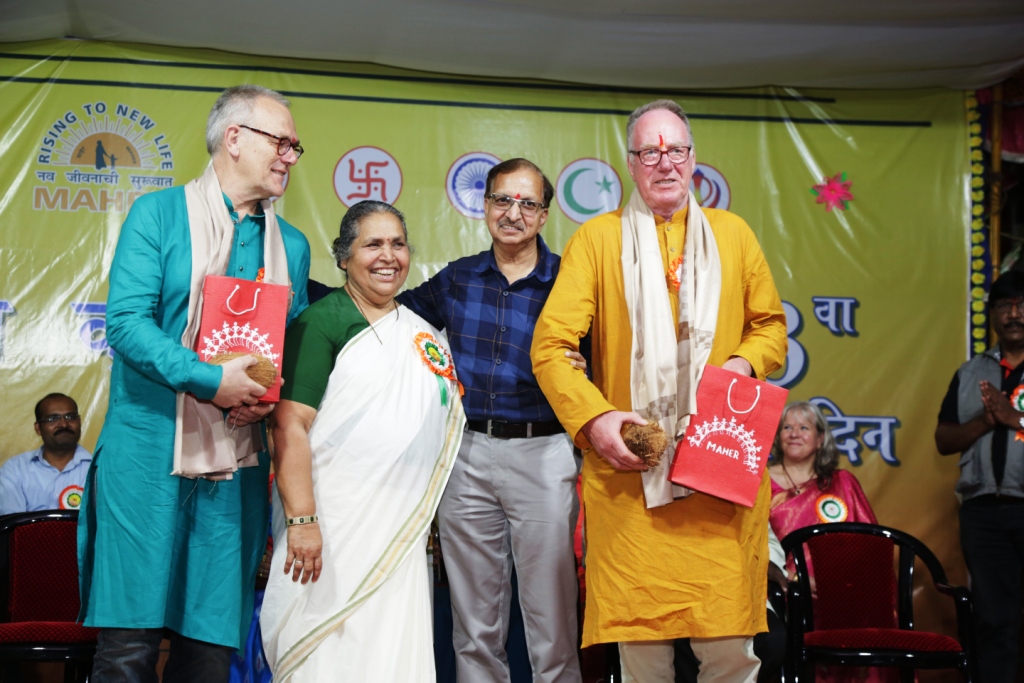 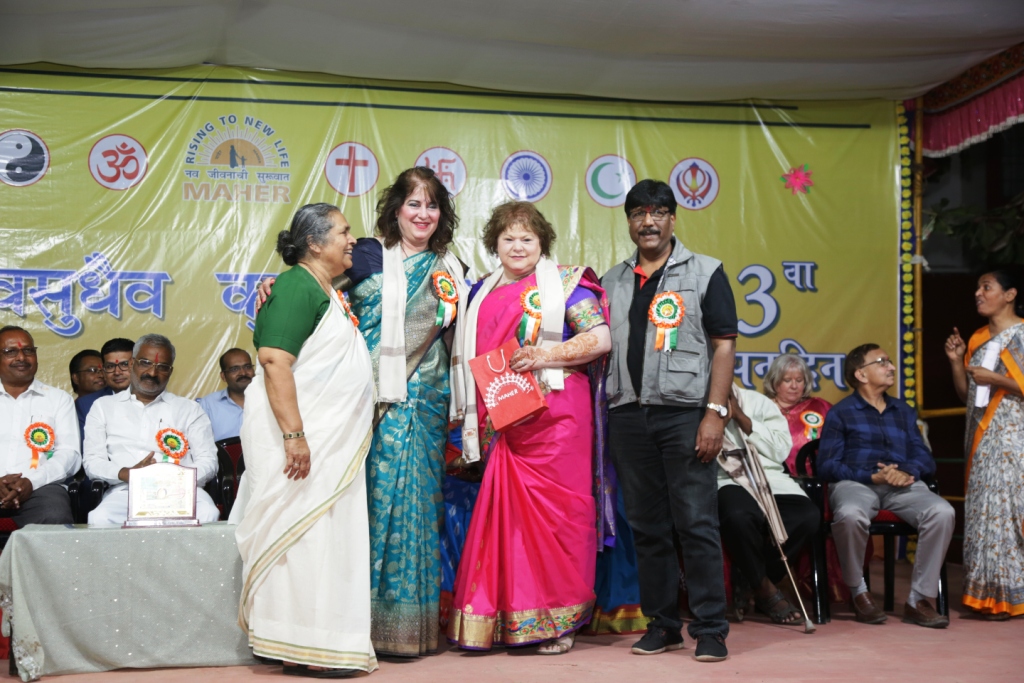 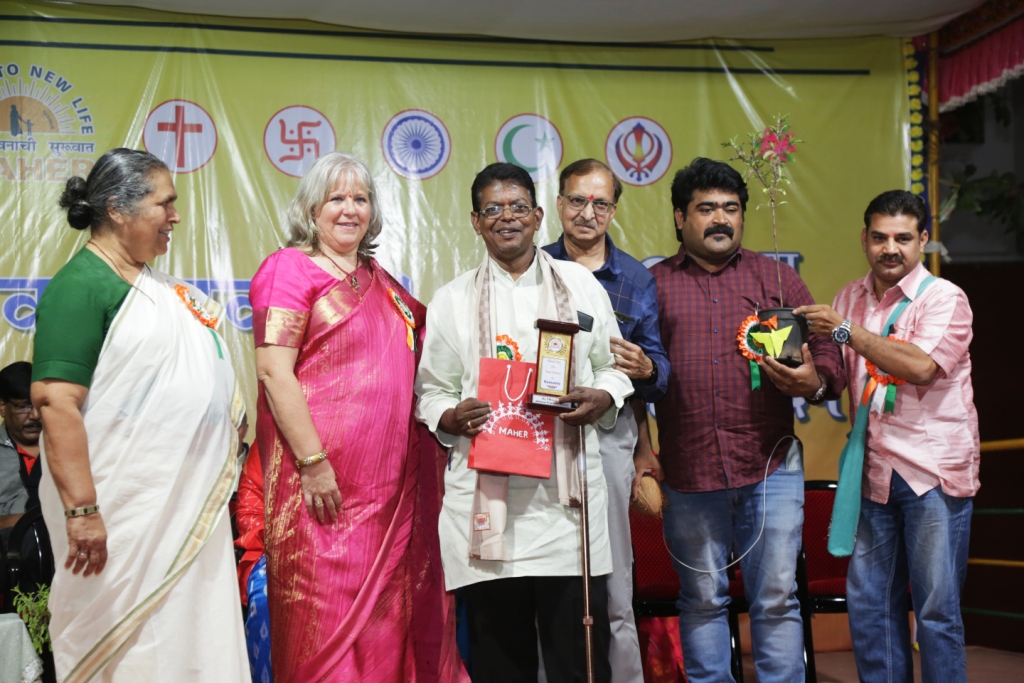 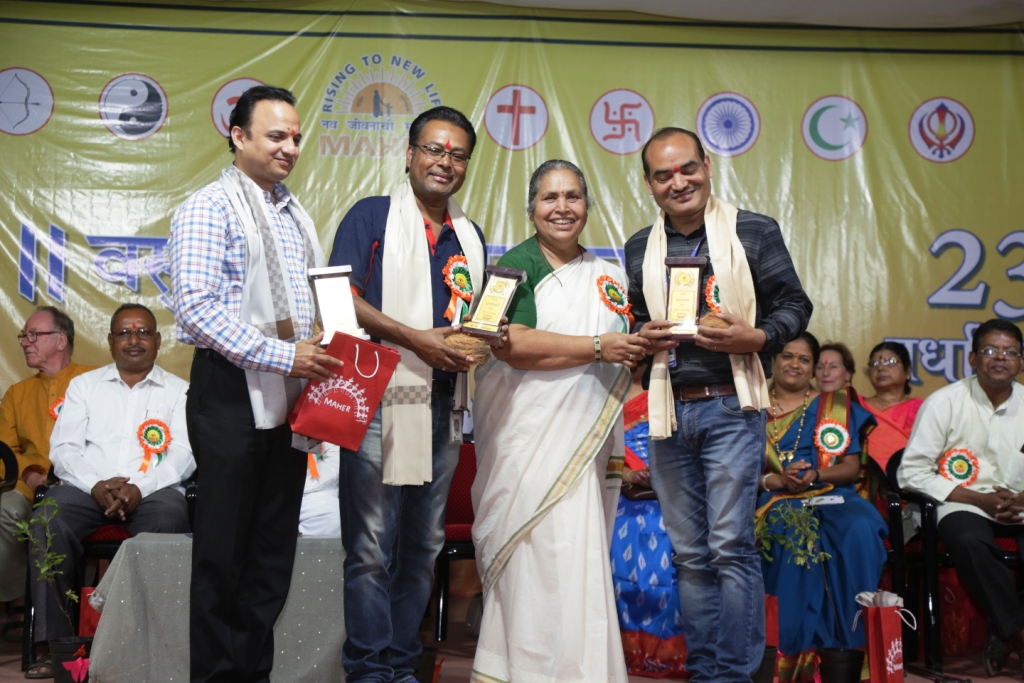 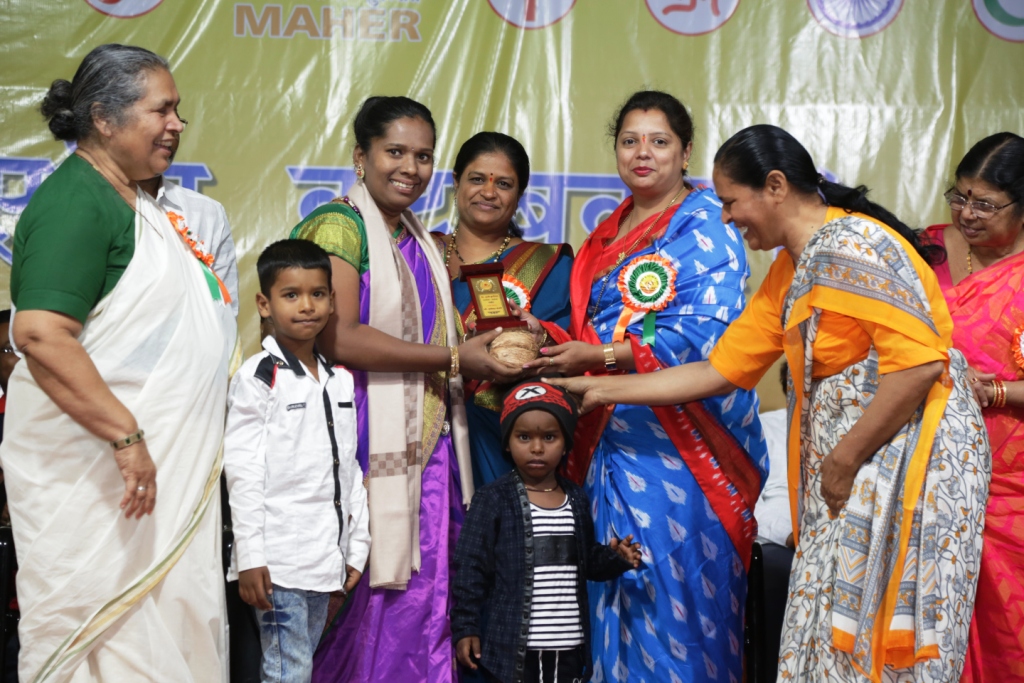 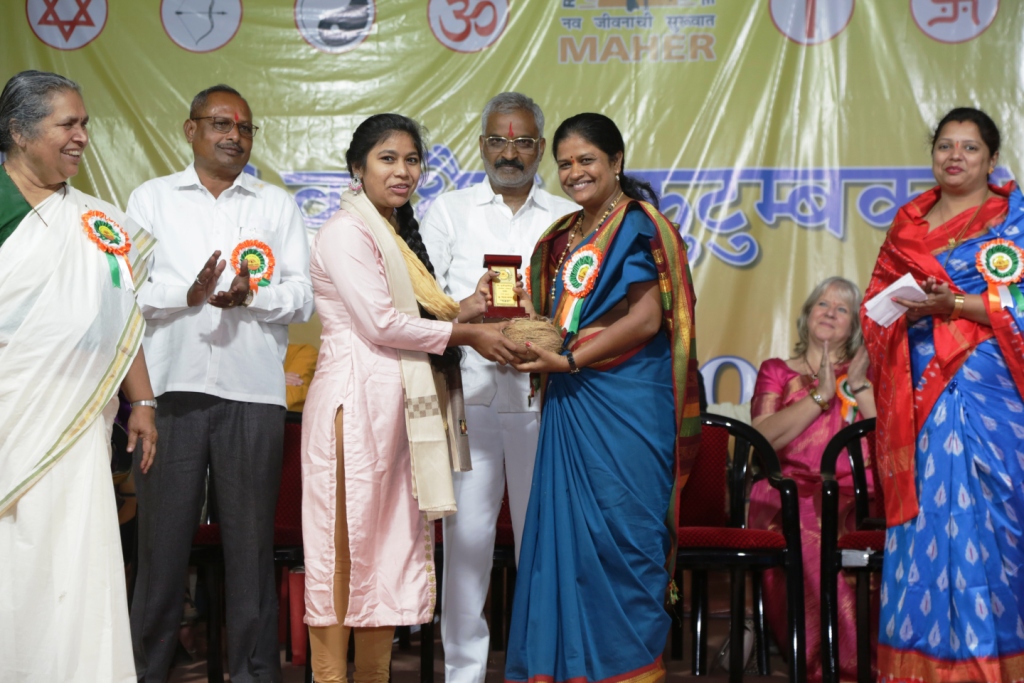 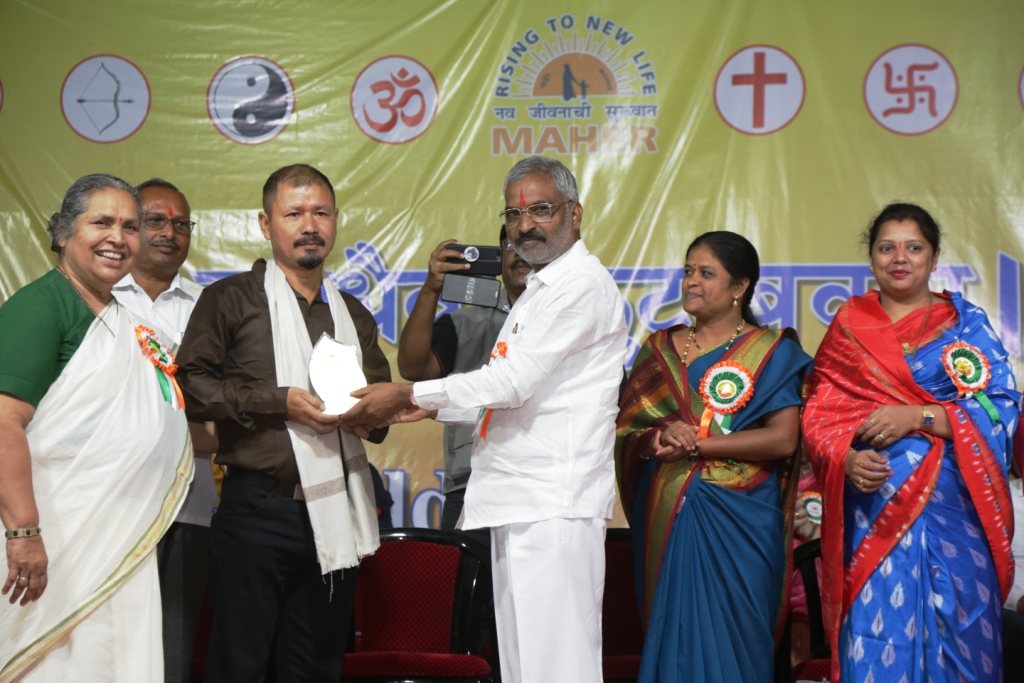 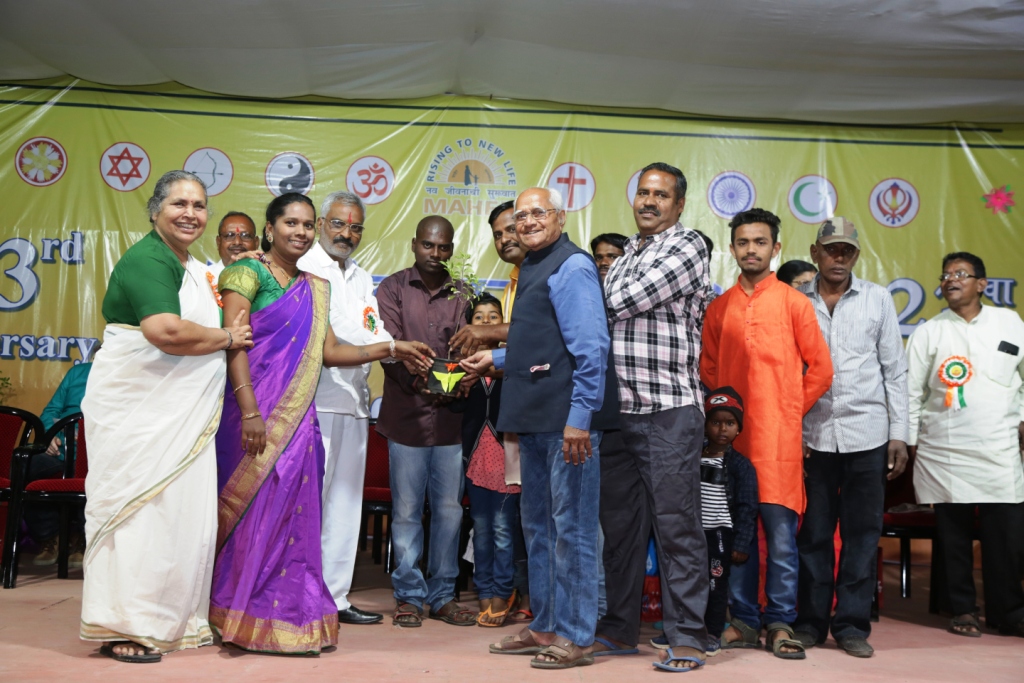 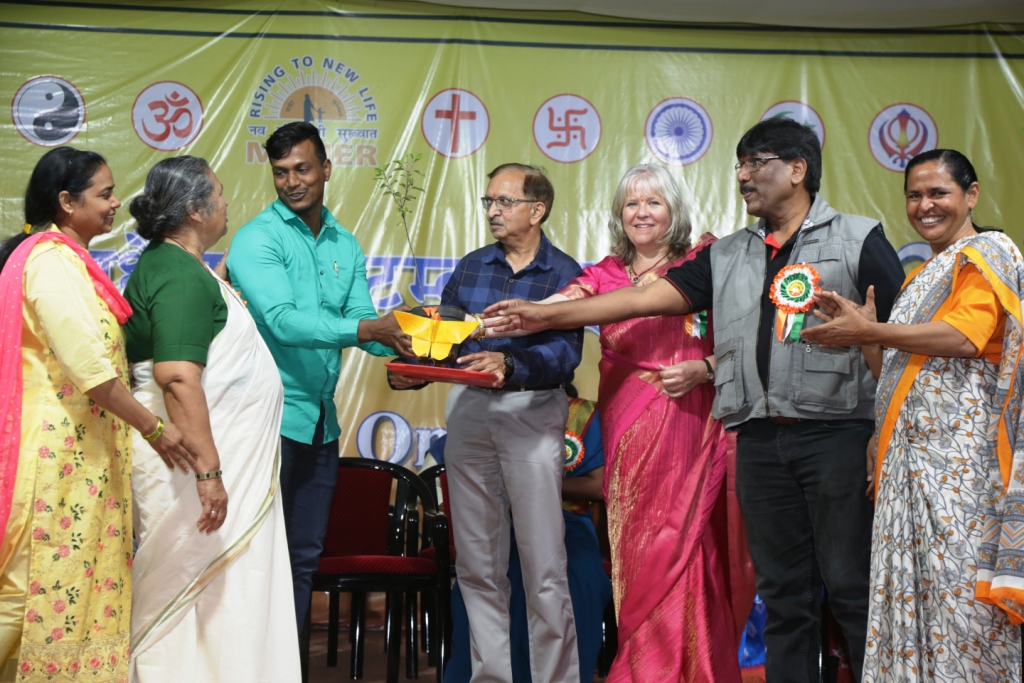 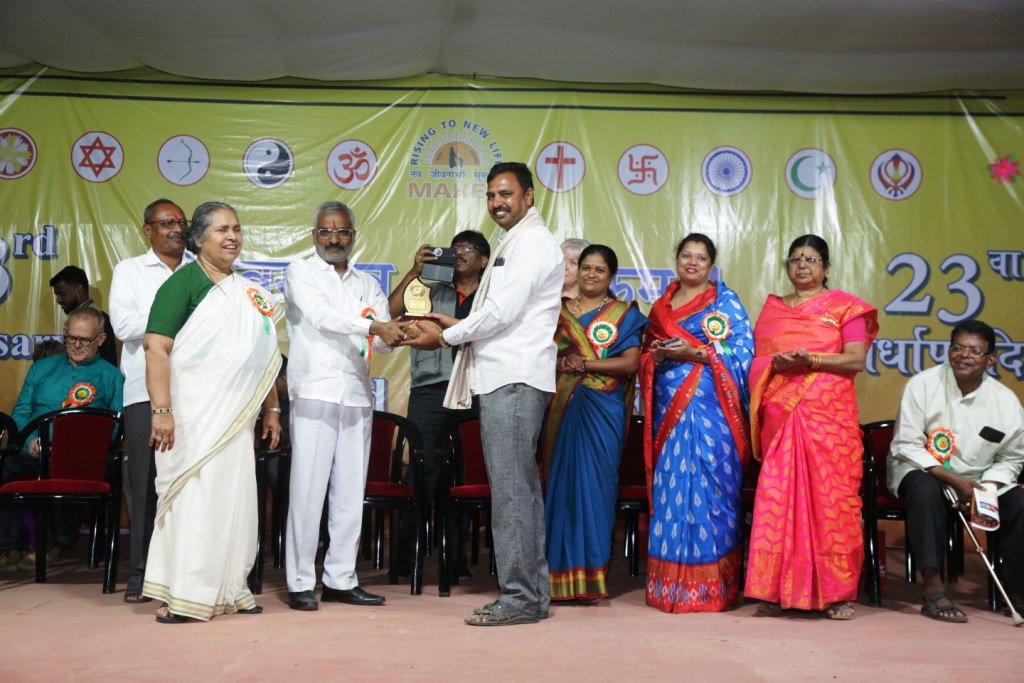 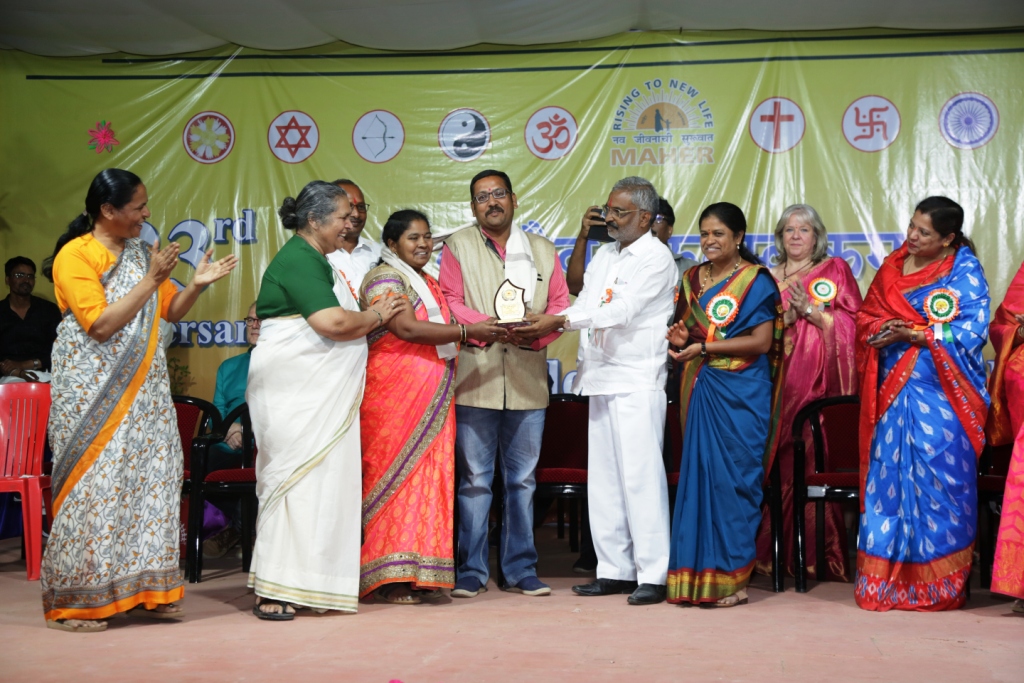 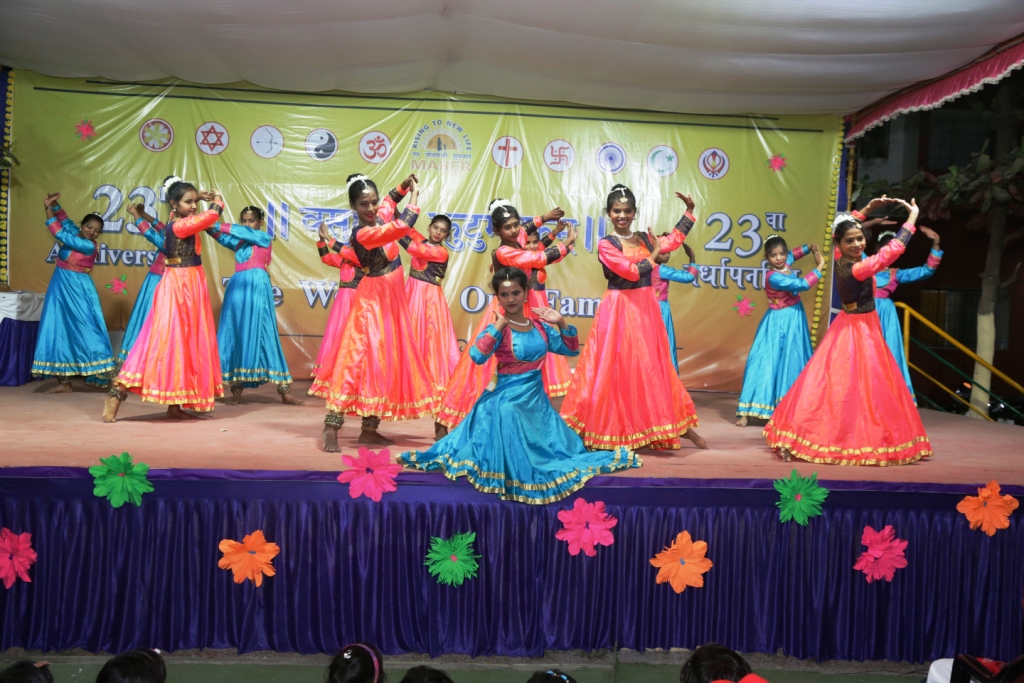 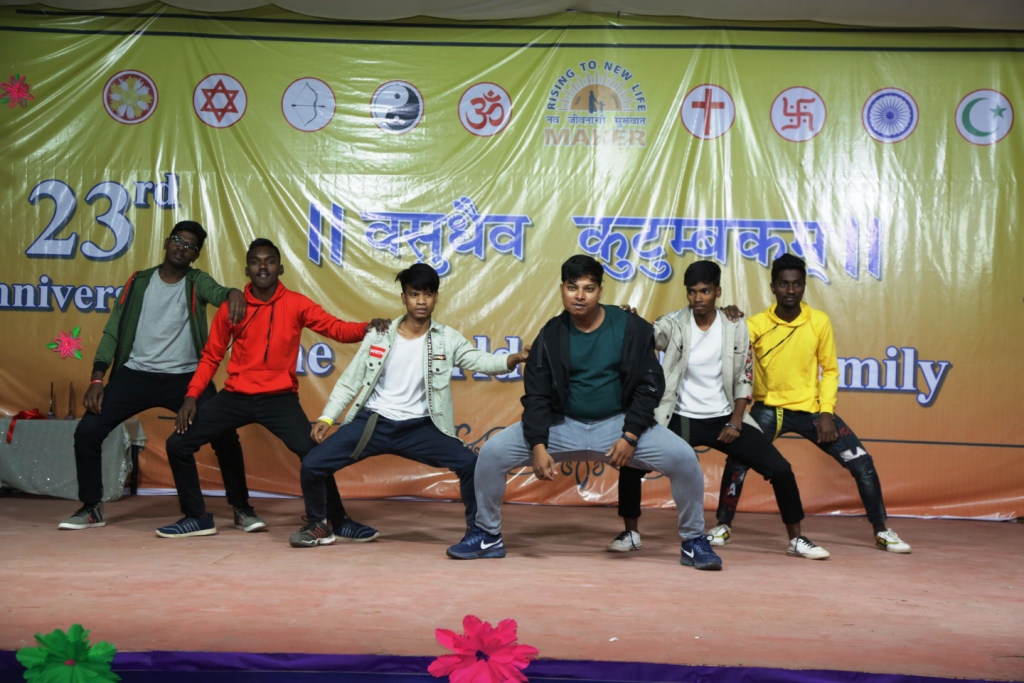 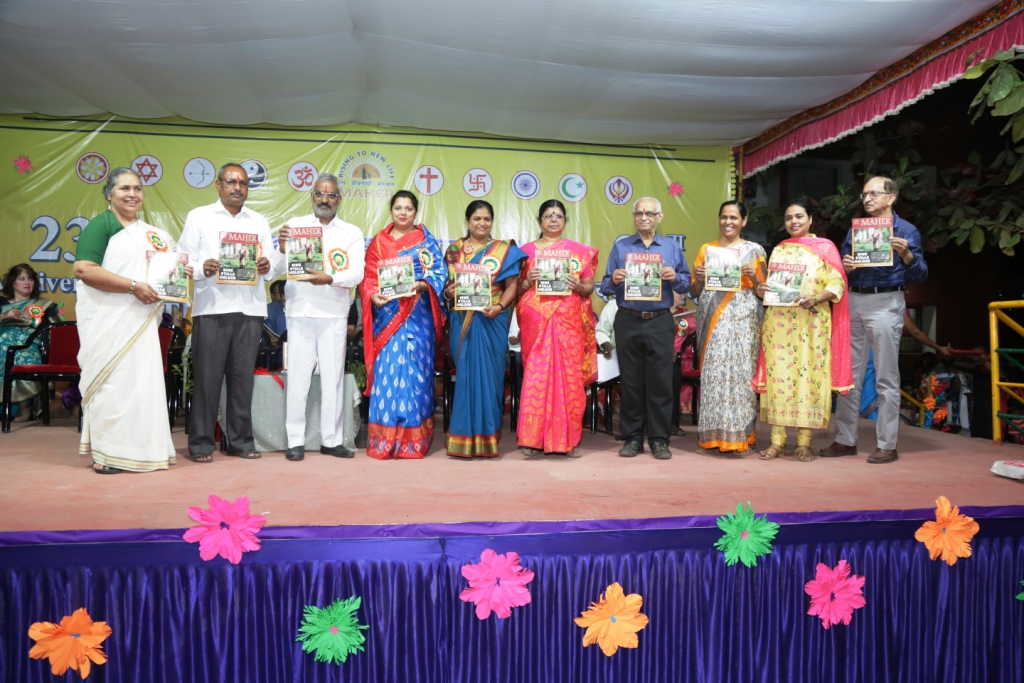 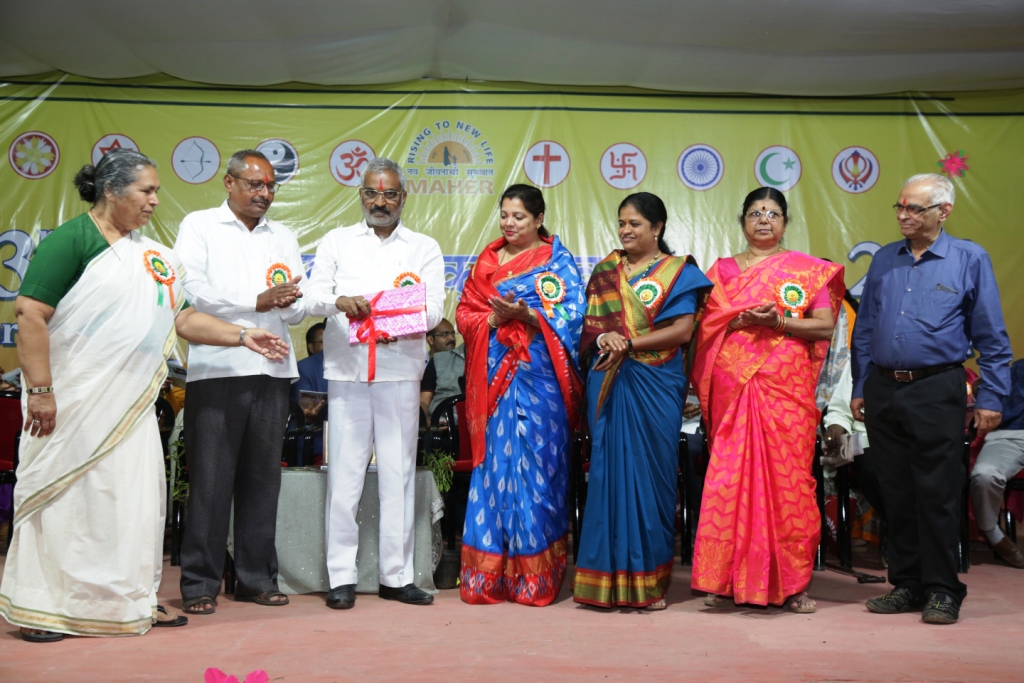 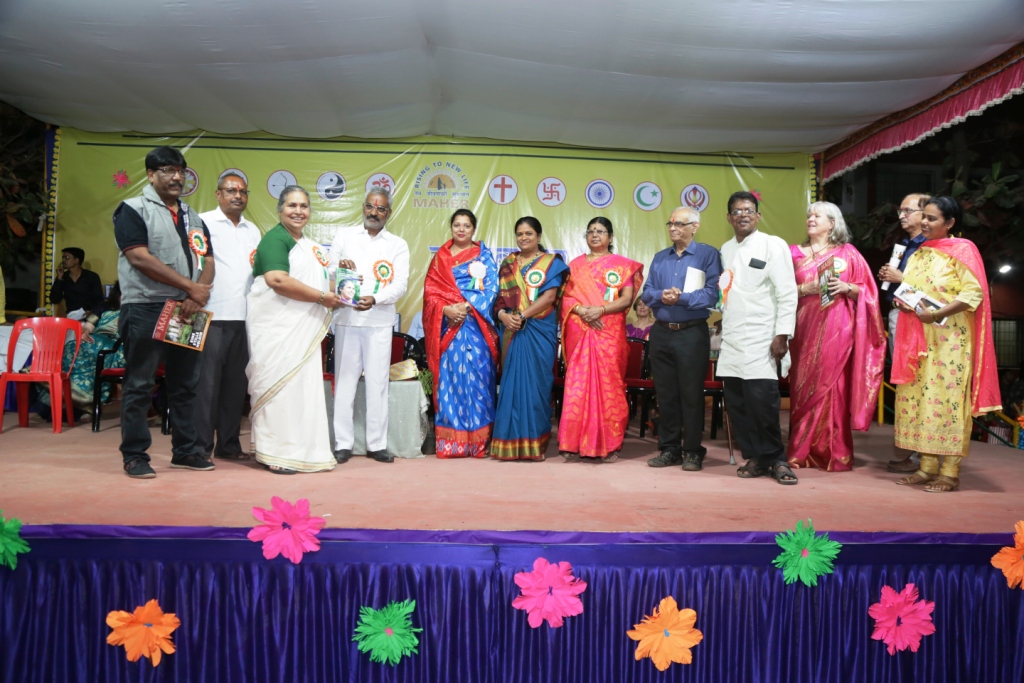