Maher is a remarkable refuge for battered, destitute women, men and children, Founded in the year 1997, with its registered office at Vadhu Budruk, Koregaon Bhima, Taluka Shirur, District Pune – 412216. Maher established 49 homes across India (Maharashtra, Kerala & Jharkhand) that provides shelter and rehabilitation to more than 4000 women, 3800 children and 300 men. Maher utilizes numerous advanced technologies for ecological sustainability, and is a remarkably successful interfaith community and all live together in loving harmony. Maher has won many awards, national and international. It has been rated as one of the top 10 NGOS in India by “India NGO Awards”. Maher is certified by Guidestar as a transparent organization and has been awarded the Seal of Transparency after due diligence being conducted by Guidestar. Sr. Lucy Kurien has been awarded the “Nari Shakti Puraskar Award 2015” for her outstanding contribution to women's empowerment at the hands of the Honorable President of India at Rashtrapati Bhavan, New Delhi. The success that we have earned is a matter of great pride.

Maher’s ASHAI project – A home for expectant unwed mothers. Over the years Maher has been taking care of over 600 unwed girls who were raped and were brought by the Police or CWC (Child & Welfare Committee). We have been witnessing the deep pain these young ones go through.

A series of horrific, brutally assaulted gang rape cases has shocked our country to its core. Safety of women in India has become a major issue now as the crime rate against women is increasing by the day. Women have to think twice before stepping out. Their safety is now always at stake. This is, unfortunate and the sad reality of our country that our women live in constant fear.

Responding to the outrage, Maher had a silent rally to protest against all the rape incidents that are taking place in India. Especially now the horrific killings of Manisha Valmiki, the death of Arifa, Nirbaya and many more all remains fresh in our minds.

Our question is to the leaders of our country as to how long should we continue to bear this pain? What are the measures being taken for the safety of women? How long do we need to wait? Time is up and we need Justice!

Maher asks for justice not only for Manish, but for every Rape case that comes to Maher for shelter. 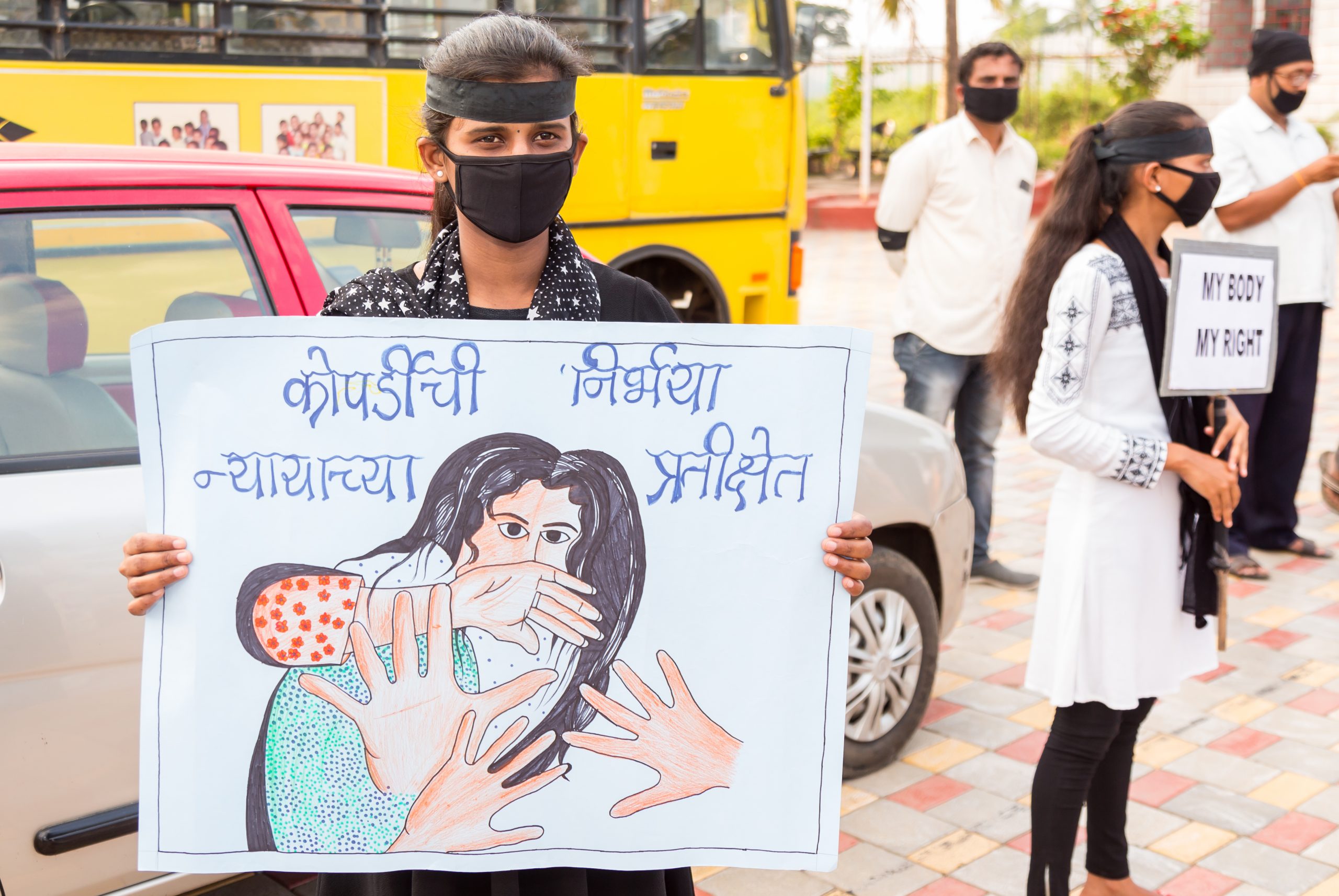 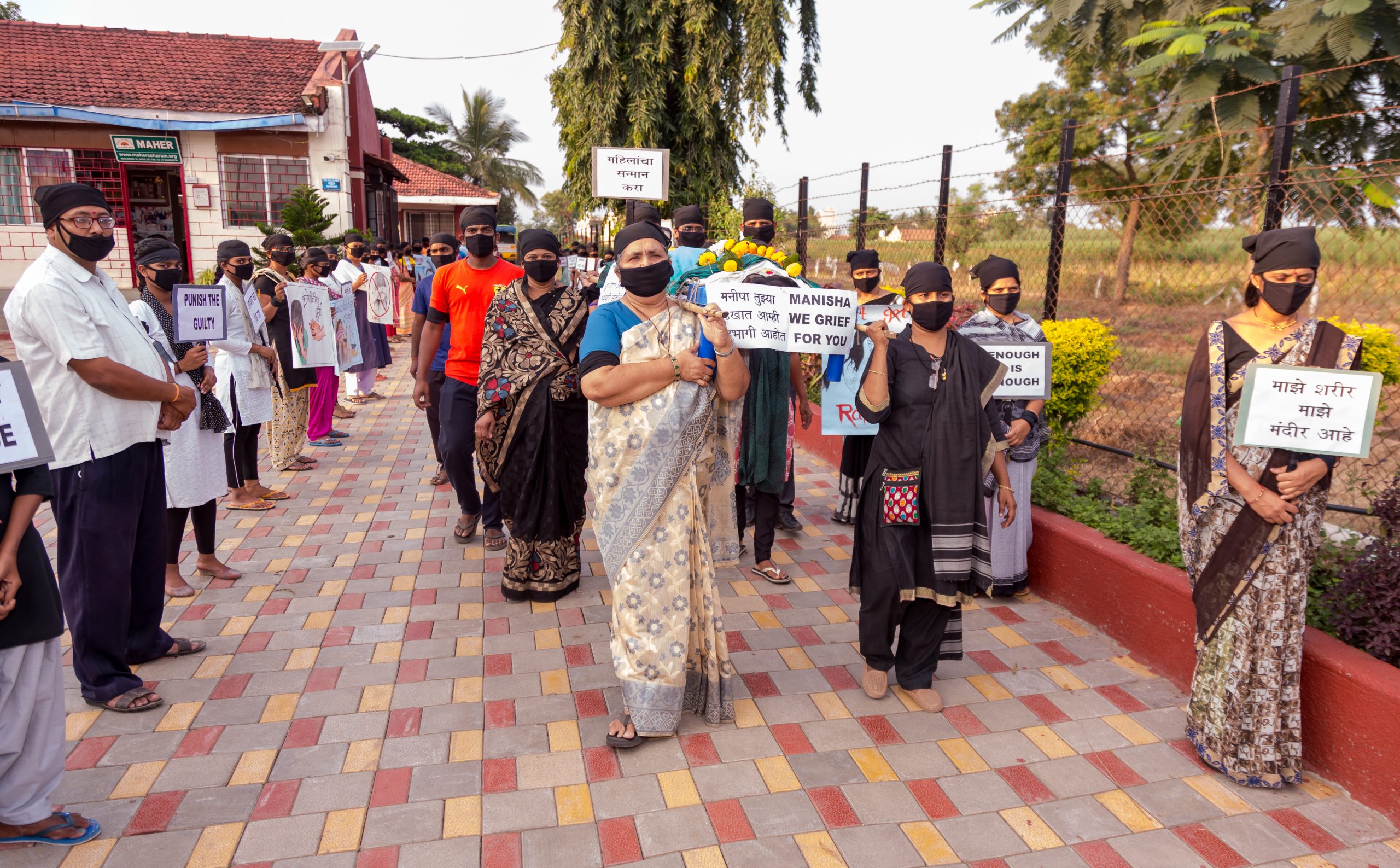 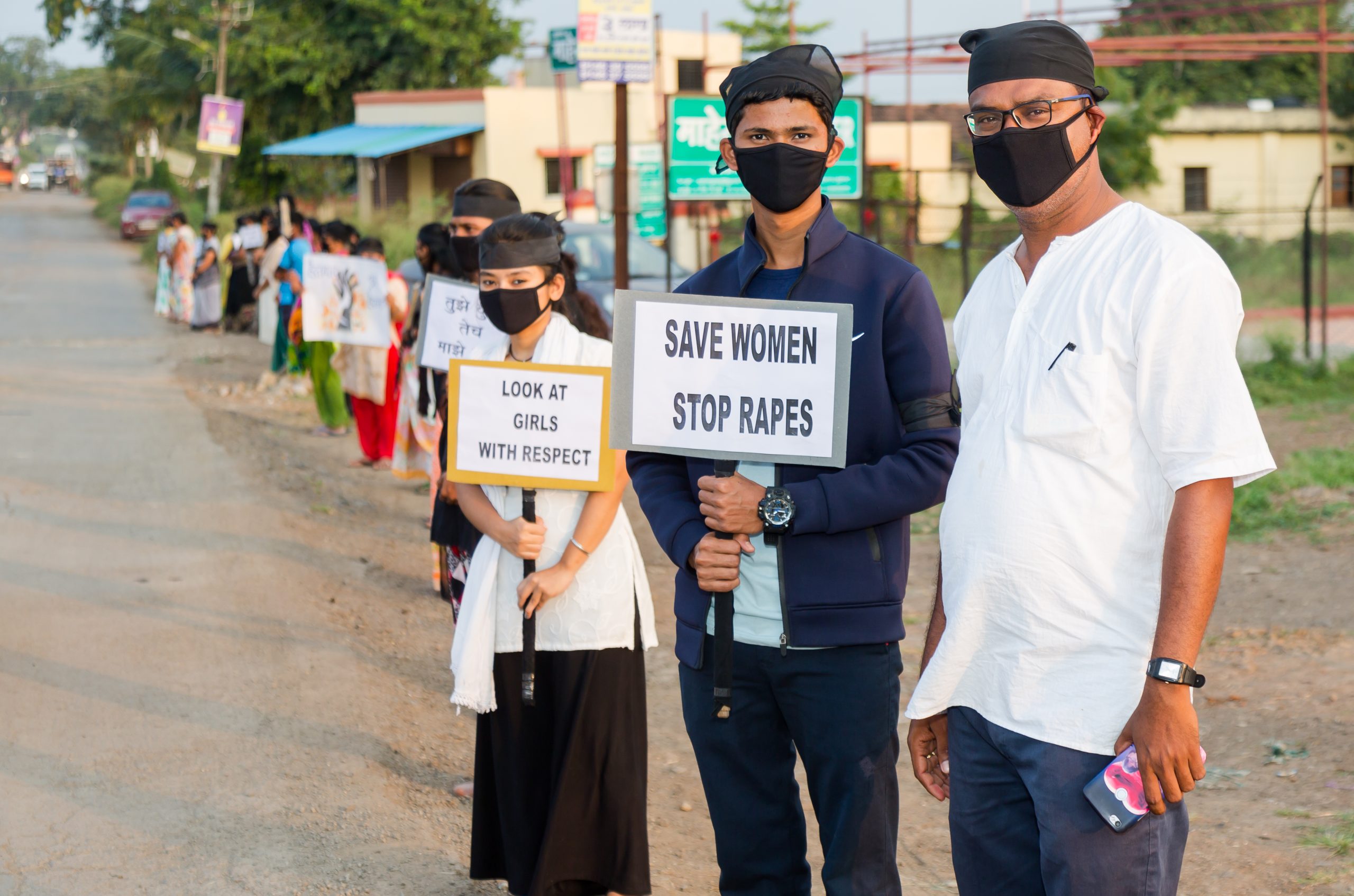